In 2008 the world saw Layne Beachley calling it quits. For 19 years her name was synonymous with surfing. Today, RawCourage.TV founder Margie Warrell speaks with Layne about how to know when to quit and how to move on from failure. Layne is a seven-time Women’s World Champion surfer and is married to rock star Kirk Pengilly of INXS.

Other videos in the Layne Beachley Interview Series:

To Own Your Fear So It Doesn’t Own You

Surround Yourself With The Right People

Aim For The Stars Foundation 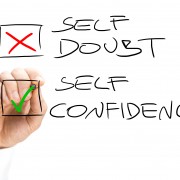 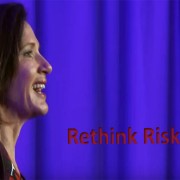 Rethink Risk: Beware of discounting the cost of inaction

How to Build Your Resilience to Bounce Back Faster, Stronger & Better Off 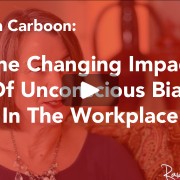 The Changing Impact of Unconscious Bias In The Workplace 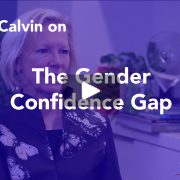 Overcome Your Fear And Self-Doubt
1 reply

Want to join the discussion?
Feel free to contribute! 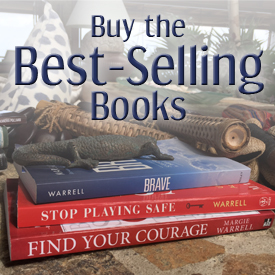